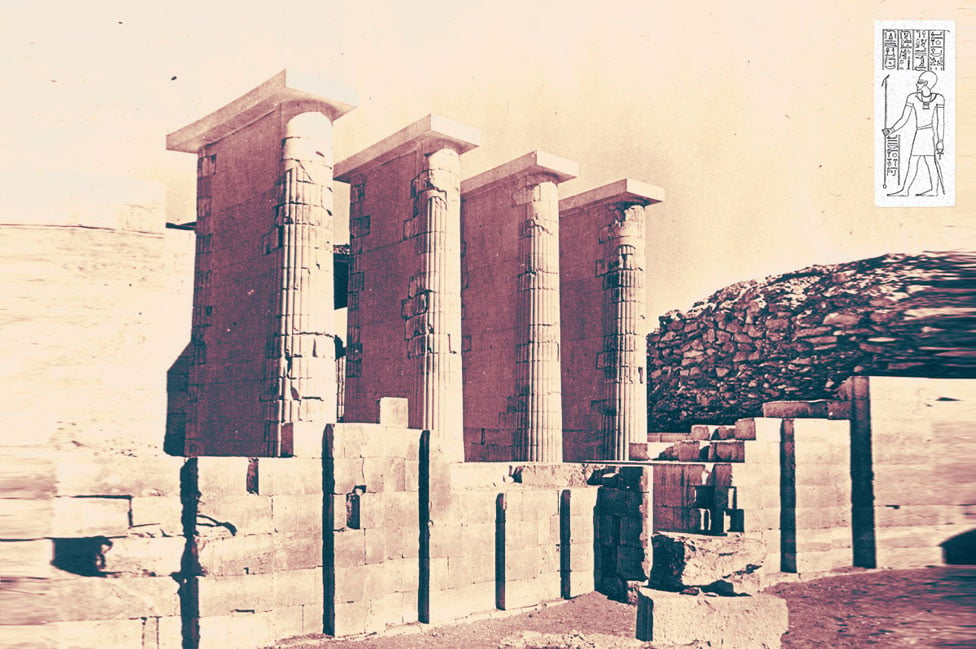 Whenever I come across a new term in my line of work, or as it happens—a novel usage of some familiar term, I try to take a step back and think about it in the simplest sense. It's only when one peels back the glossy layers of hype that the idea often reveals itself, and is capable of being realised in compelling and visionary ways.

So, after articles on design systems started appearing all over and I even attended a conference, I took a deep breath and sat down to think—what really is a design system?

At the centre of a design we find the idea. Just next to it, around it, we find the semantic structures that make the idea accessible, the systems. It's contingent upon them that any design object or interface be understood and the practical outcomes be realised. Any discussion of systems and structures in design are then a way to refer to design itself, at least when approached in the rigorous and systematic way—good design.

A few years ago, design thinking was a glorified take on the creative process, design systems could similarly (and perhaps more sincerely) be about realisation. They could be about developing widely adaptable semantic systems that run deep through the design, connecting various parts into a superlatively cohesive whole.

The need for technically well-informed design processes has always been urgent, but in digital interaction design it is perhaps now that the paradigm has reached maturity and called out for more from its practitioners. I look at a room and there are repeating units of windows, lighting fixtures, switches and storage cabinets, the room might even be designed to meet their specifications; I know that there are structural modules holding the walls aloft and defining the broad outlines of floor space. These are constraints at the intersection of architecture and engineering, enabling the design possibilities as well as limiting them.

Infrastructures and modules like these are found everywhere, sometimes carefully assembled and built upon, sometimes overwhelmed by surface detailing. In IT projects—and everything is now an IT project—the technical side of the infrastructure is considered from the outset with great diligence. Are we talking about extending that to design?

It is believed that columns were first used in construction in Ancient Egypt, by the chancellor Imhotep for the step-pyramid of his pharaoh Djoser. Through the subsequent centuries we find their widespread use on both sides of the Mediterranean and the Near East, reaching heights of veneration in the styles of the Classical order. In time, arches, domes and vaults would be invented, flying buttresses and cantilevers, and from these and other elements and various styles would be created practically every following work of Western architecture.

The Djoser Pyramid might be the first time in history when building became architecture, the seminal point when we started to approach the design of complex structures in terms of robust, adaptable elements and styles. The 19th and 20th centuries saw similar developments in the production of books, with the Albatross Verlag and Penguin paperback editions; in marketing, with the AEG identity system by Peter Behrens; and in newspapers, which became more accessible to public and had to evolve editorial design systems versatile enough to accommodate changing news articles and adverts.

When I look at these, I see design systems.

The Invention of Writing

Writing is so fundamental to us, it's almost baffling to think that there is nothing natural about it.

Infants start recognising speech patterns early in their life but it takes them many years of schooling to read and write in any language. And if secondary languages are introduced, the process has to start anew and the difficulty involved is determined by the proximity of the two systems. This is not to say that language is not a natural instinct for humans (though there is some debate), but writing is an invention.

To look at the development of writing systems is in many ways to look at design in its most unselfconscious form. From the supposed ox pictogram origins of the Latin letter 'A' to Chinese logograms which have remained in use at least since the Bronze Age, it's fascinating to see how certain symbols come to denote particular sounds and ideas, and how their design was adapted across geographies and over time. The single character here is itself a focussed design element with potential for great meaning but then it combines and re-combines and depending on its place in the sentence structure and the structure within the context, the meaning is instantly transformed. Moreover, they can be expressed in different styles to different emotional effect and still retain their denotative meaning with high levels of recognition. A nearly perfect interplay of styles, symbols and deep semantic structures.

The more I think about it, we have always been using design systems. The term's recent introduction to the vernacular of digital design is without doubt a mark of the discipline's progress—we've come a long way since the early days of the World Wide Web. And now that we're talking about it, let's hope that the technical exploration and understanding arrives at a level worthy of the forerunners.

This is the first article in a series on Design Systems. Take a look at the other posts too!