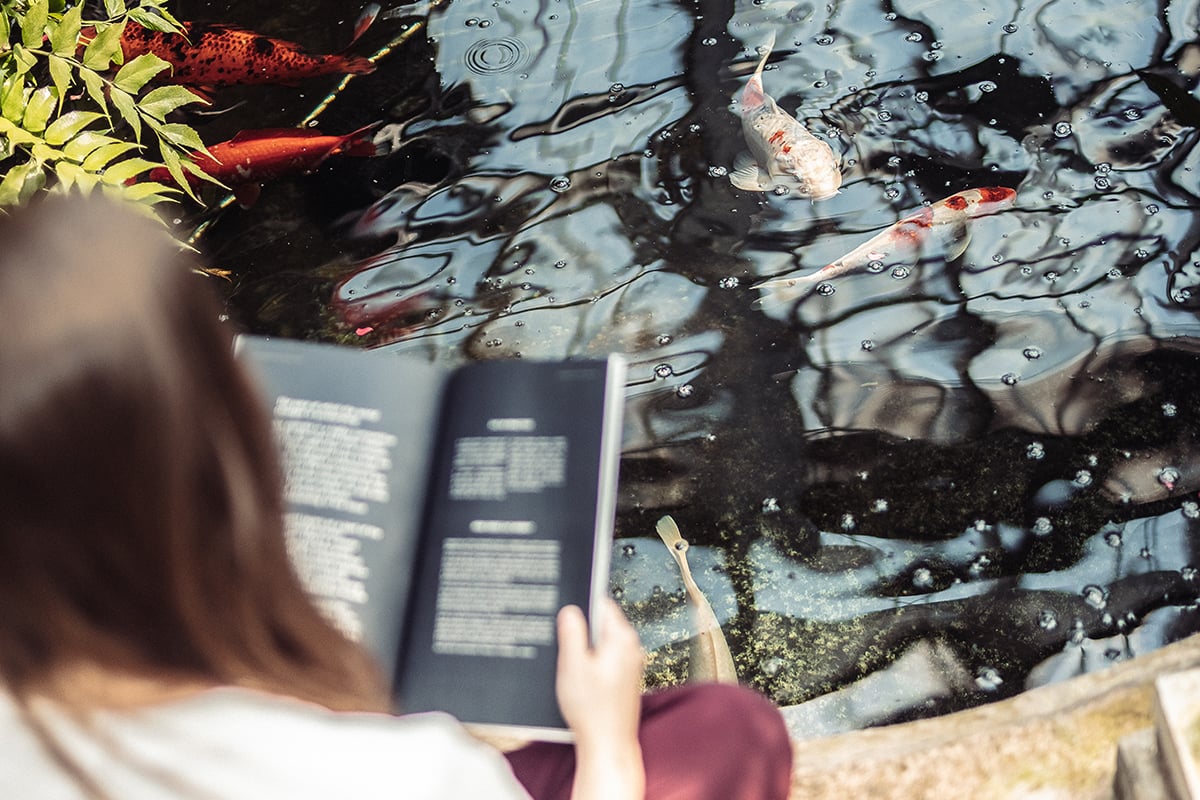 One of this handbook’s key approaches is to build new systems and capabilities in slices. Ensure there is enough in place for a certain functionality to work, but don’t look at that single slice as an immediate solution to everything.

When it comes to larger IT systems and platforms that digital sales teams are relying on, the most efficient and effective approach often is to focus on one system at a time and develop it with agile methods. You might also want to consider developing minimum viable products (MVPs) that will offer a quick solution for your customers.

Let’s look at three case examples of how to incrementally ramp up key digital sales capabilities and the decisions involved. For a more technology-focused angle, take a look at Pekka's blog Should you use existing ecommerce platforms or build a custom one?.

Simplifying a telco business for IT and digital sales

To begin with, let’s take an example of a telecommunications company offering the following services:

For each service, there is generally a different technical setup. With the wireless data service, there is a SIM card that needs to communicate with the mobile network. The home internet and cable television streaming services involve a physical line coming into the home. You can imagine that on the back end, there are quite complex and different sets of systems.

To be able to address the fixed-line items like internet broadband or the cable television subscription, we need not think about everything that’s going to be needed in the future for the mobile subscriptions. From the telco business’s point of view, whether it’s IT, marketing or digital sales, the fastest way to market is to complete just one aspect and make it as simple as possible. No need to fully invest immediately in getting absolutely everything in the company to work.

In this simplified approach, we tackle issues one-by-one. We take each product area at a time and consider the bare necessities. From a business and development perspective, it’s asking, what are the minimum requirements needed to make it possible to sell that particular product or service? Once those minimum requirements are in place, it’s only in the longer term that improvements on the services should take place. Those improvements can include expanding the product offering, component enhancements and increased synergies.

Is there a risk with this approach? Of course: If each problem is approached as purely its own — do only this and nothing else — you may end up building many redundant and overlapping functionalities.

If every aspect and functionality is built for each business once, there could be a situation where multiple systems need to be looked after. In many cases though, this also can be avoided with proper planning and strategy. In the end, it’s a trade-off. When building something incrementally to cover multiple business areas, there is a balance to consider.

How can you prevent focusing on everything at once? At the same time, how can you limit replications in the governance model and architecture, eliminating the need to develop and implement functionalities multiple times? You will require vision and strategy, with an understanding of which systems can be kept simplified and where to implement unified systems.

In the telco example above, it wouldn’t be wise to have two different billing systems to invoice customers. The preference would be to have a single billing platform and system that works for all products and services. You will need to understand where divergence can occur and to be able to build those common elements in a way that they don’t end up being siloed and serving only one business area.

Consider an airline business with a core business model of passenger ticket sales and upgrades. The airline may also offer some physical products for sale, such as airline-branded apparel, keepsakes and children’s toys.

Why? The use cases and integrations needed are very different. It doesn’t make sense to put physical products like duty-free beverages or toys in one system along with ticket sales or upgrades. An ecommerce store for selling alcohol and airline-branded apparel is much simpler than what is needed for configuring airfare, seat reservations, passport information and so on.

If you were to build one system for both, you’ll end up with unnecessary and complex features that in the end don’t serve your business or your end customers very well.

Dinner delivered from the train tracks to your dinner table

As Finland’s main operator of the country’s passenger railway service, VR Group manages a robust ecommerce platform for selling trips to customers for travel inside and outside of Finland. In addition to ticket sales, it also offers value-added services for upgrades such as seats with extended legroom or bringing pets on board, for example.

As the COVID-19 pandemic slowed down travel around the world, including Finland’s railways, in the spring and summer months of 2020, VR Group was open to new business ideas. They decided to run an experiment implementing a web shop on Shopify’s ecommerce platform where customers could purchase the same meals that would be sold on VR trains and enjoy them from the comfort of their homes. In less than five days, a new platform was planned and developed, which enabled VR Group to experiment selling home delivery meals.

“Not only was the organisation able to acquire new learnings, but they are also looking at ways to apply those to their core business in the future. It’s quite the accomplishment.” — Matti Liski

Had this experiment been done using the same platform on which VR Group manages its ticketing, it could not have been achieved in a week, and it would have been much more expensive and harder to get rid of in the end. Besides, tremendous time and effort would have been put into developing tools and functionalities for something that may not be needed again.

While VR Group’s meal and delivery service pilot ran for only six weeks and did not end up being a new mainstay of their business, it was a win in other ways. Not only did VR Group come away with several learnings — from both a business and technical standpoint — but they went into it with very little investment and effort, knowing throughout that it was an experiment.

In the end, this case was a perfect storm of circumstances and having the right people in place, with the ability and openness from the leadership to think outside of the box. They were willing to try light experimentation and embark on a learning journey.

VR experimented in the tightest possible moment for the business, which happened to be in the middle of a global pandemic. Not only was the organisation able to acquire new learnings, but they are now looking at ways to apply those to their core business in the future. It’s quite the accomplishment.

This blog post is part of The Digital Sales Handbook for leaders in IT. The handbook is a crystallisation of the key themes leaders in IT need to understand in 2021 to push their digital-enabled sales forward. The book includes interviews with industry experts from companies including Stora Enso, SAS, UPM and Tiger of Sweden. Learn how your IT can become an active driver for digital sales!